It’s no doubt that you will have most certainly heard about the great debate…and no we don’t mean Brexit. Vaping V Smoking has always been a hot topic amongst vapers, smokers and even those who don’t smoke or vape.

Naturally, with 2020 having just crept in, it’s easy to turn attention new years resolutions .. for those of you who are still sticking to them. For those of you who are still trying to set a resolution and you’re a smoker then carry on reading. If January 1st came around and you were considering transitioning from smoking to vaping but were a little unsure as to whether it was the right move or not, we’ve decided to put an extensive guide together comparing vaping with smoking.

Cigarettes have been used for centuries, there’s no denying that, but only over the last recent years, has the process of vaporising these substances become popular and taking the vaping industry by storm. However, as popular as it may be, what does science have to say about this technology and how does it compare to smoking? If we’re honest, when it comes to this topic, we’re pretty ruthless and for good reason too. Vaping rules and is better than smoking … and we will take on anyone who disagrees.

Differences in the process

When you smoke a traditional cigarette, you light it and the heat from the fire induces a chemical reaction whereby the solid-state of the cigarette changes to vapour. People smoke for one reason and that’s to cure their nicotine cravings and through this motion, you get exactly that. In fact, you get more, you get absorption of nicotine straight into your bloodstream and released dopamine. Without sounding to scientific, it essentially makes you feel great and more alert. However, because nicotine is a stimulant, once it’s gone, you crash and crave more … which is addiction. Smoking only takes 6 seconds for the active compounds and partially burnt particles to reach your nervous systems and unfortunately, that creates tar in your body and naturally, has cancer-causing effects. After all, smoking is one of the biggest causes of death and illness in the UK.

Vaping involves a vaping device and it consists of having an electrical current running through it – this means it can be heated to a controlled temperature. The most important element to remember is that when this occurs, minimal combustion happens which means you inhale much less smoke. E-liquids contain propylene glycol, which is most commonly referred to as PG along with other ingredients when choosing your e-liquid.

It is also used as theatrical smoke however, there have been some cases where it’s known to cause irritation to the eyes and respiratory infections. It should be noted that these are not concluded findings and are most likely dependent on individual differences. We’ve not ran into any issues personally and we pride ourselves on being able to offer you the best e-liquids and devices on the market. We’ve even hand-selected some e-liquids to show the vast range on offer. 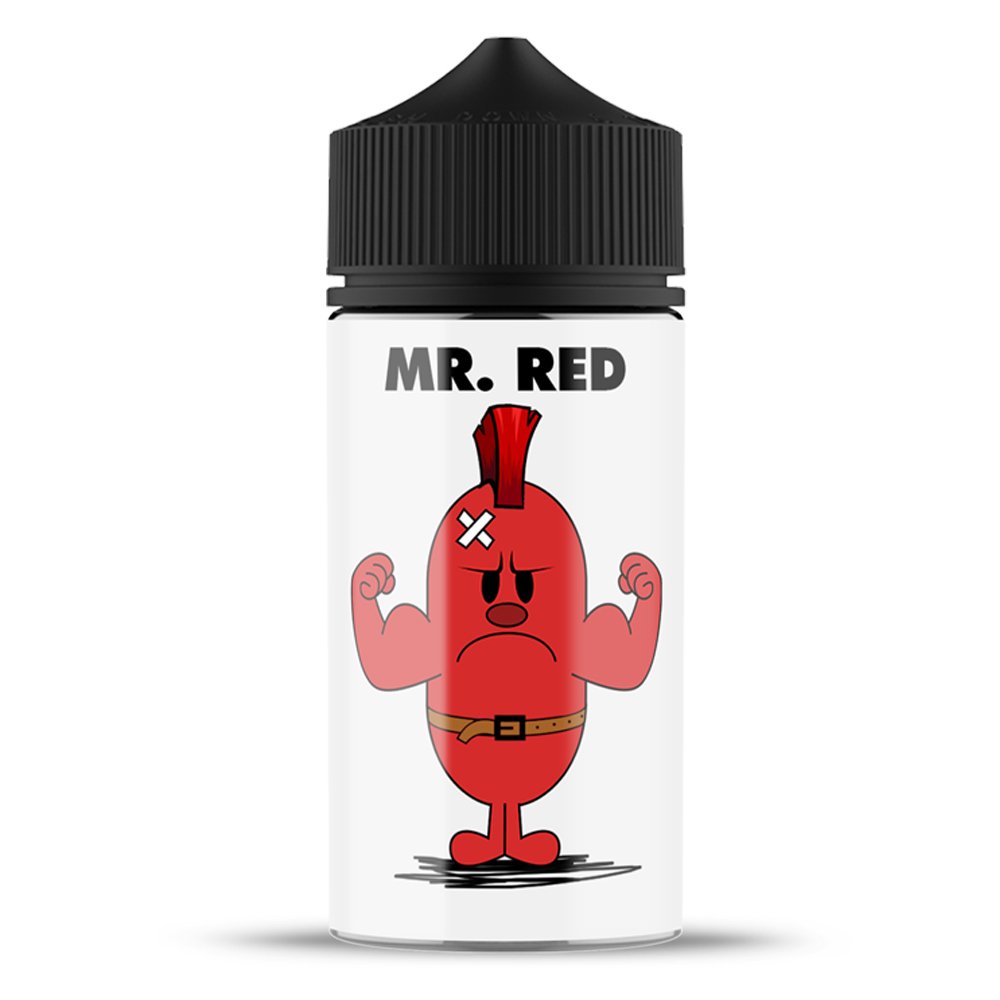 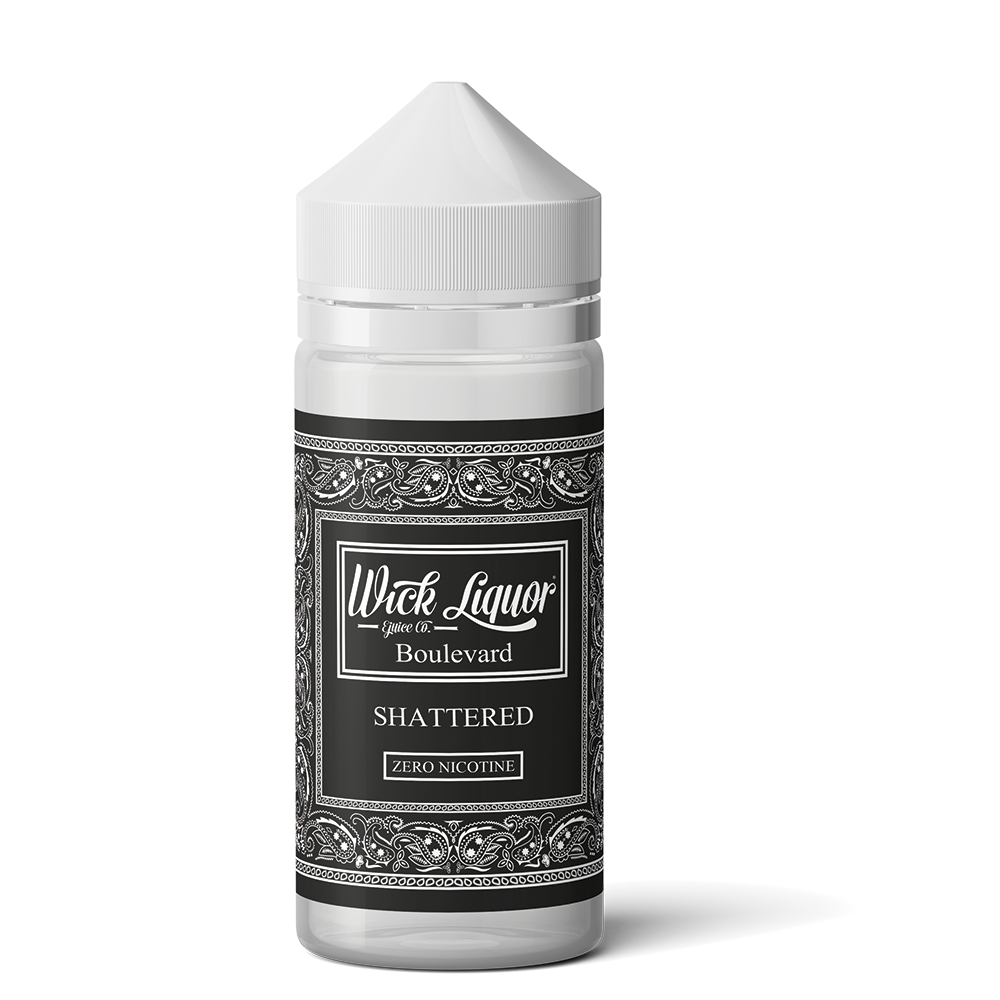 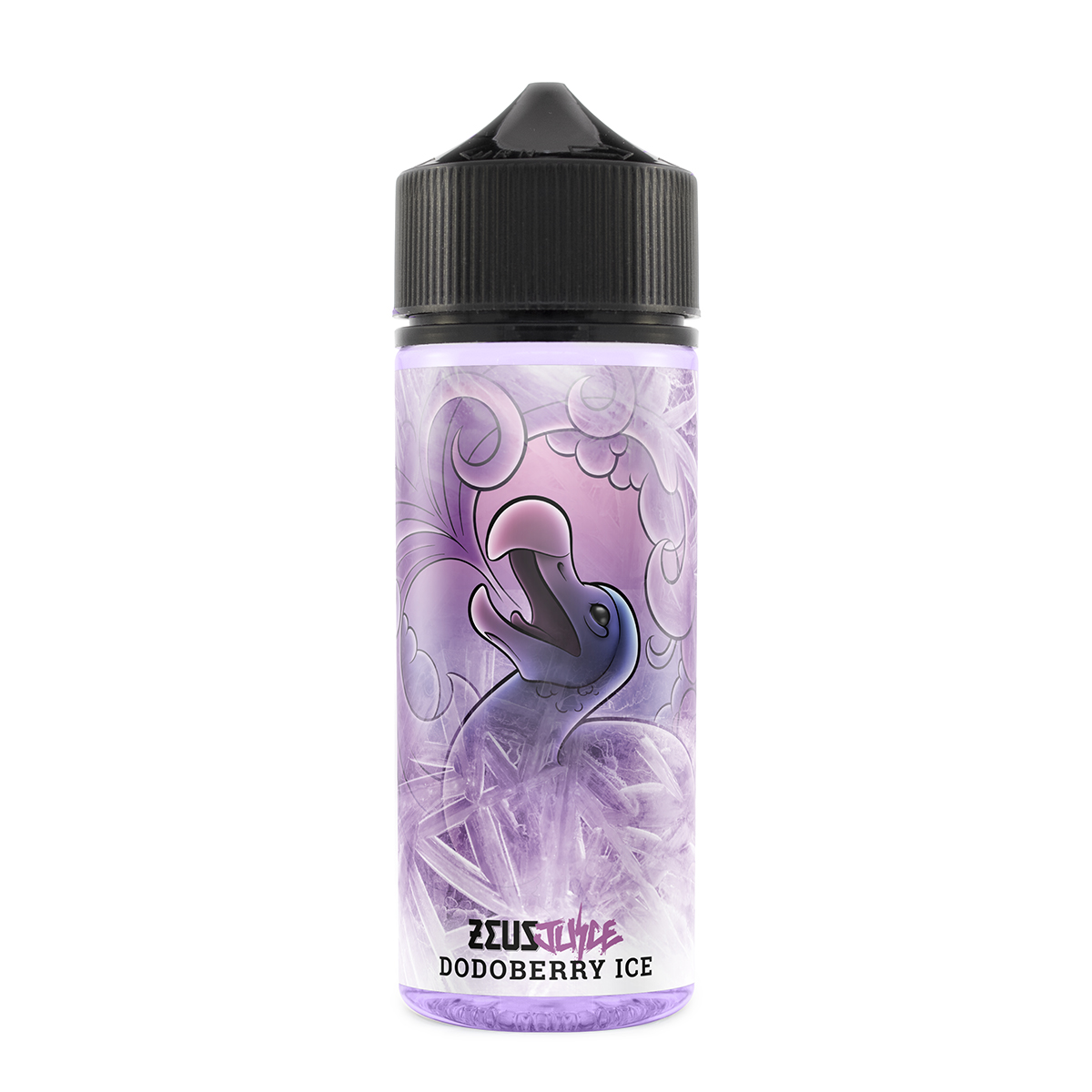 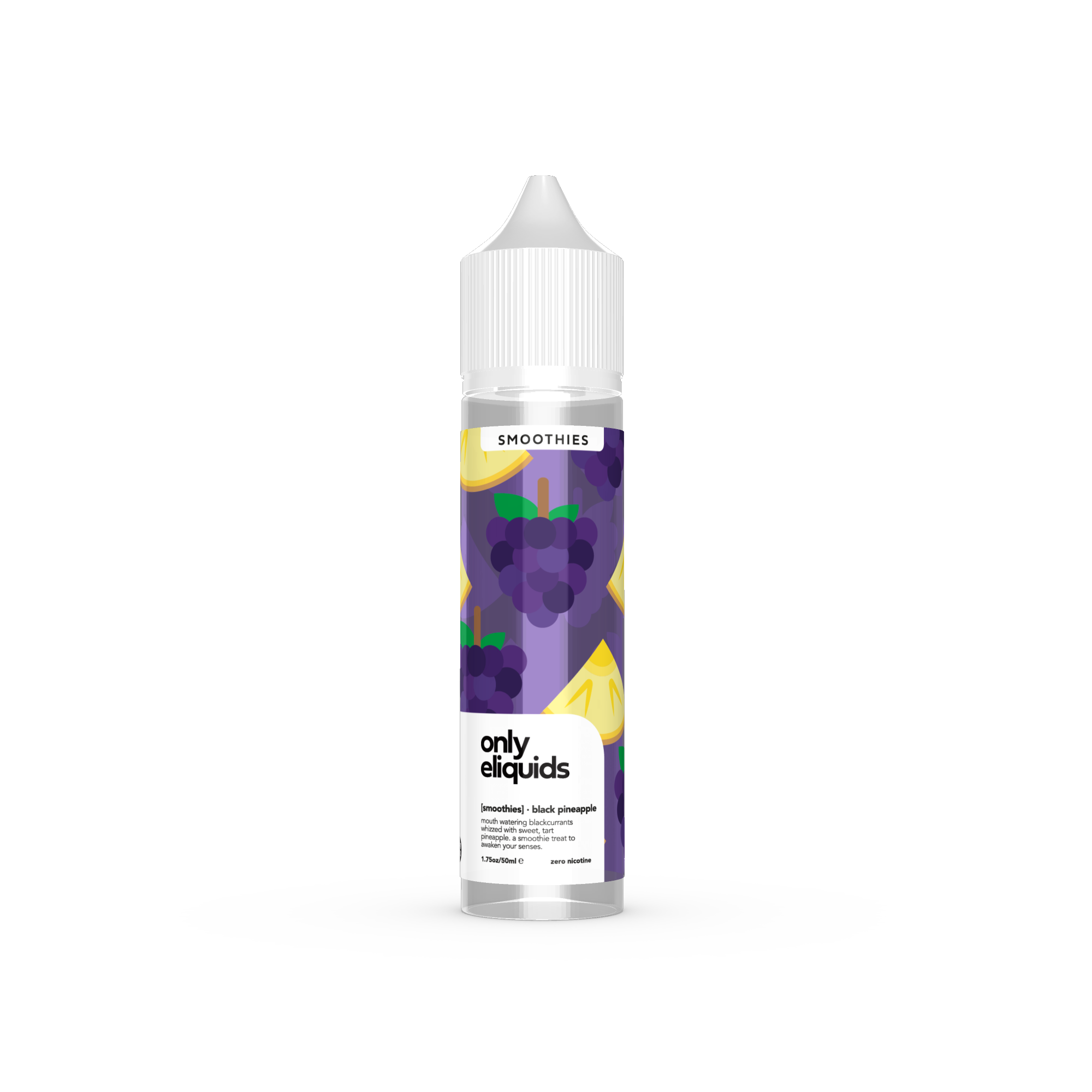 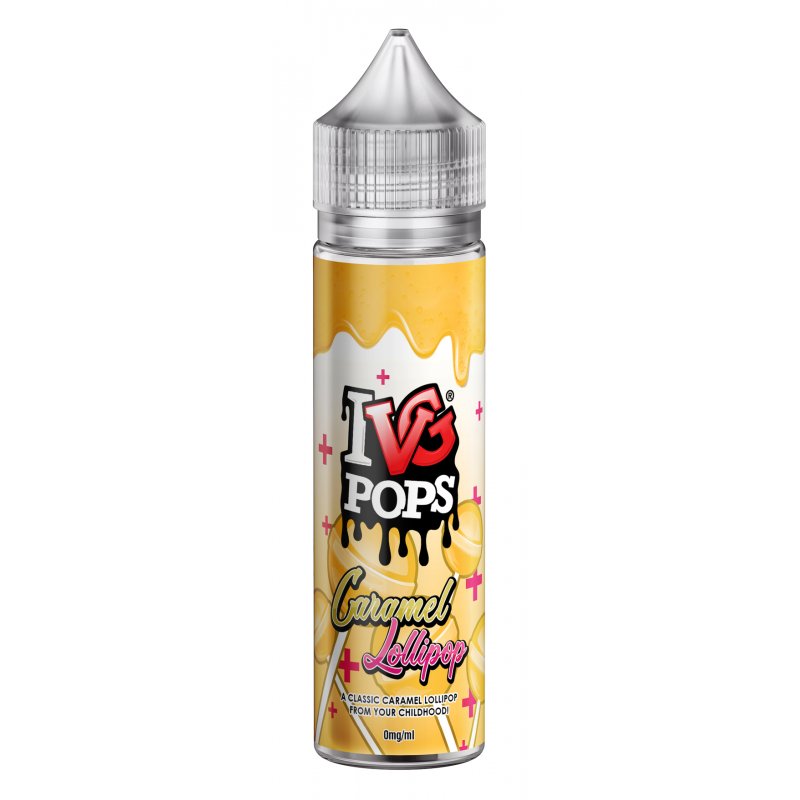 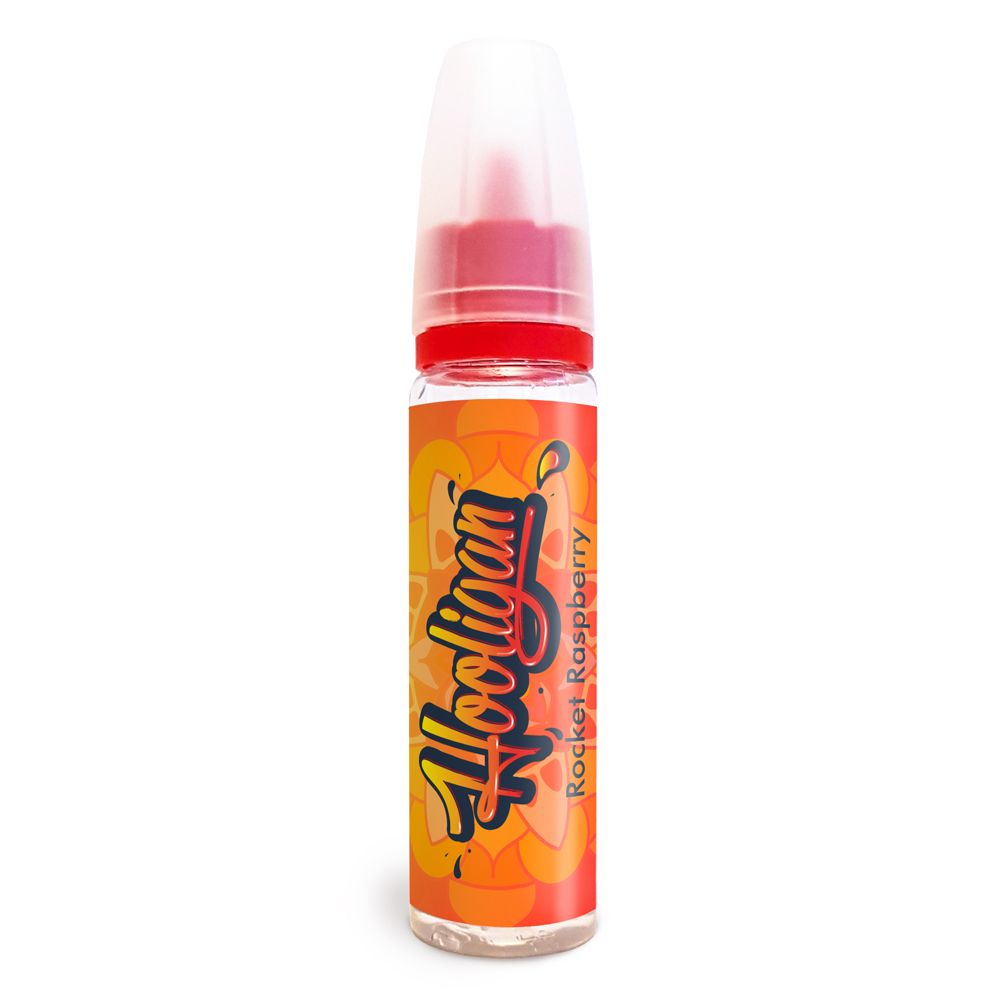 Are there any effects of vaping?

Before we delve into the finer details and the intricate arguments had within and outside of the industry, current evidence indicates that vaping devices so administer nicotine with far less adverse effects than cigarette smoke inhalation. There is still on-going studies on the effects and even the Medicines and Healthcare products Regulatory Agency (MHRA)  have to approve any vaping e-liquid sold legally in the UK. However, there are aspects of vaping that are still unknown and this is due to the fact that e-liquids and devices can differ greatly depending on which manufacturers are used. However, apart from the 1 in the million chance that a device may explode which again, can be down to the incorrect battery and device use, there is no direct correlation between vaping and health problems, apart from the obvious fact that some e-liquids do have small amounts of nicotine.

The only obvious effect to us at Smokeyjoes is that you’ll love vaping and with a huge selection of e-liquids on offer, you’ll never get bored. However, in all seriousness, the comparison of vaping and smoking can also be considered with costs. 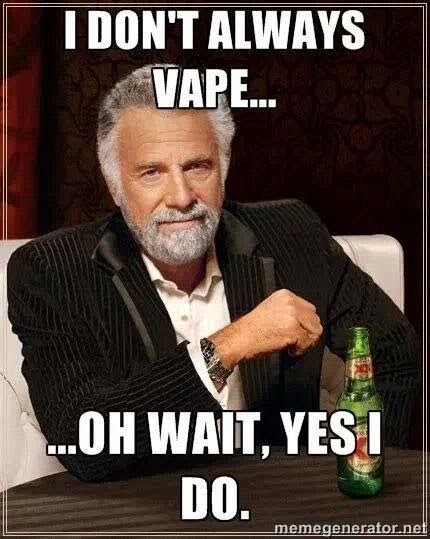 How much will vaping cost me?

It’s no secret that the costs of smoking are getting higher and higher each year, especially with increasing legislation coming into place to prevent smoking. Despite the increase of prices for smoking, vaping has remained the same and are not experiencing the same levels of increases in comparison to regular cigarettes.

Switching from traditional cigarettes will save you a lot of money.

Breaking down the costs of vaping v smoking

Obviously, every packet of cigarettes are costed differently due to brands, competitors etc, so for the purpose of this comparison, we’re going to use the average cost in the UK which is £10.80 for a pack of 20.

So, if we’re doing quick maths and not the ‘two plus two is four. Minus one that’s three’ type of quick maths, it’s simple. £10.80 x 365 days in a year = a whopping £3942 a year! This is just the physical cigarettes – we’ve not even considered the extra costs associated with smoking.

Cigarettes smell and if you want to get rid of the lingering smell, whether it’s on your clothes, furniture, car, you’re going to have to buy products in order to combat that. We’re talking gum, soap, detergent, air freshener – everything! We could go into individual costings for each of these aspects, especially if they’re ongoing, however, I think you see where we are going with this? The costs will keep on adding up and up and if you’re not wanting to spend over £3,500 a year on smoking, then vaping could be the perfect transition for you.

To vape or not to vape – we say vape!

Vaping has many different elements so we’re going to break the costs down into multiple sections. It may seem a little complicated but we’ve broken down the different types of e-liquids as well as devices so you’ll be fine. Vaping is traditionally made up of the following components:

The vape device itself
The tanks
E-liquids
Coils
Batteries

If you choose an e-cigarette, you won’t need the external batteries or tanks so it’ll be even cheaper. This is because most e-cigs come with a built-in battery that can be charged. These are perfect for starters.

The vaping device itself

People are naturally moving away from cigarettes as everyone knows the health risks that come with it. Vaping is by far the healthier choice and a good e-cig kit or vaping device can be purchased for between £15-£70 depending on which avenue you go down.

Here are a few starter kits to get you going. 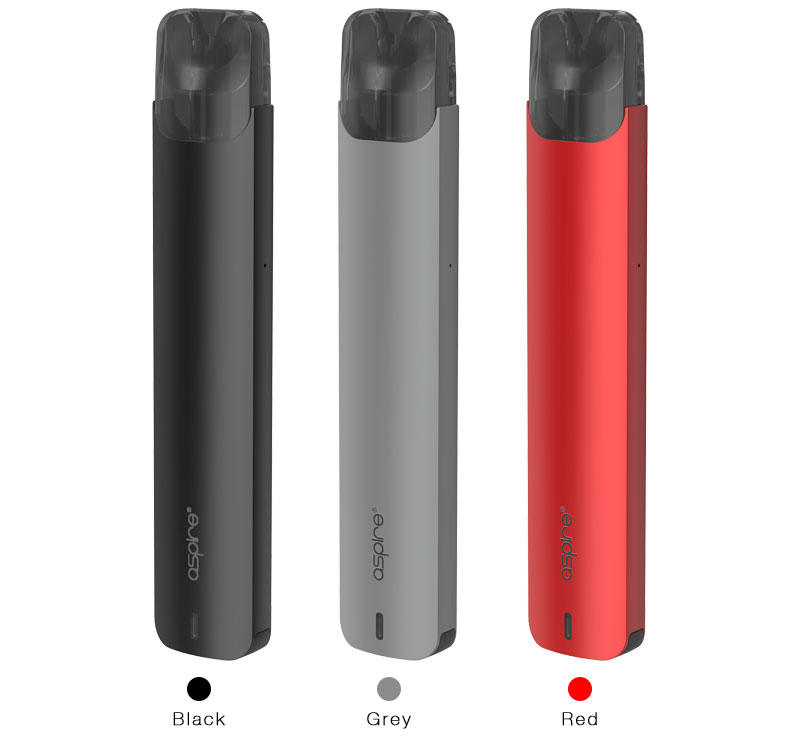 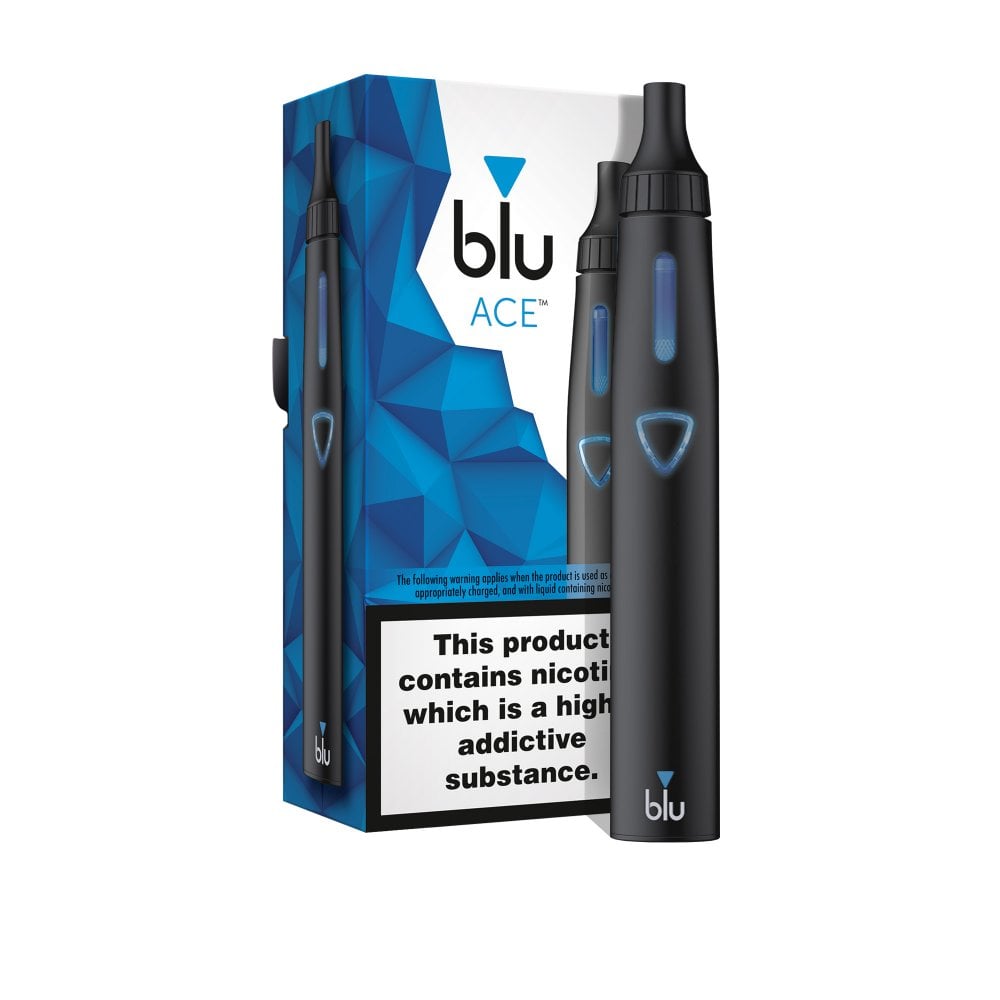 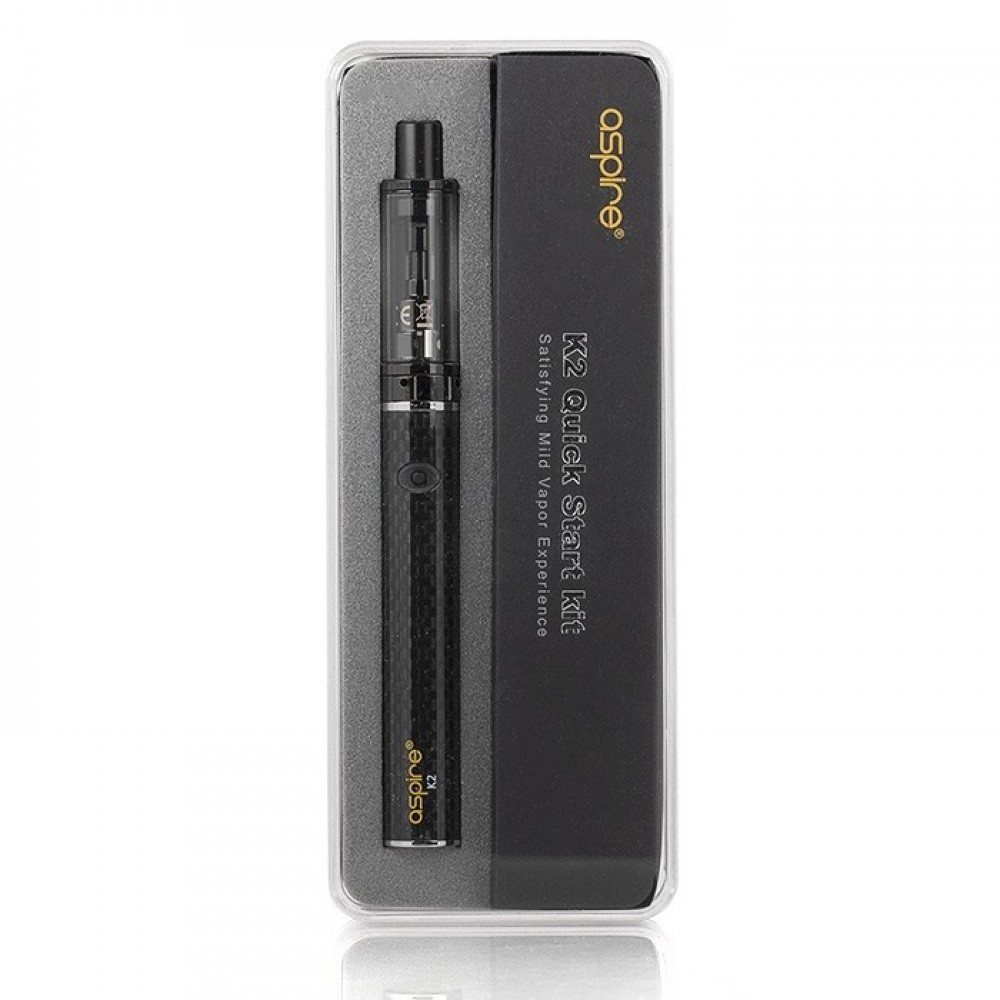 Many vaping devices will need you to buy a tank to store the e-liquid, and typically these can cost around £20 each. However, if you choose an e-cig pen or a sub-ohm vaping device, you won’t need this. So at the moment, based upon the lowest costs, we’ve only spent around £45 on a good vape and tank. Winner!

E-liquids for the win

E-liquids are the best thing about vaping. There are loads to choose from and they simply taste amazing. They taste far better than cigarettes and far healthier.

Typically, a 10ml e-liquid bottle will usually last for about 2 weeks but if you’re more of a heavier vaper, you’re looking at around a week. This means that you’ll be using 52 bottles a year. Prices for e-liquid bottles can be at little as £3.99 a bottle, not to mention that you can even find deals. For example, in our multi-buy deals, you can get 10 bottles of Freak e-liquid for £27.99 so your options aren’t limited.

So to last a whole year, we are going to need around 6 of these multipacks.  This adds up to £168 for a 52 week’s supply of liquid and then some leftover.

Regular maintenance and checking of your coils and batteries are essential for the health of your vape and to enhance your vaping experience. We always advise replacing your coils every 2 weeks to ensure you don’t run the risk of a burnt-out taste.

For our example, if we replace our coil every 2 weeks, that’s 26 coils a year.

Since an e-cig is electronic (it’s in the name), it’s power needs to come from somewhere.  They won’t need replacing very often but let’s just buy one just in case.

A decent spare vape battery will cost around £10.

Time to add it all together.  We have:

Altogether, the cost of vaping is £265 for the year give or take.

For the entire year!  Vape prices are less than what it would cost you to buy one month’s worth of cigarettes!  The money you save is the equivalent of an exotic holiday abroad with cash leftover! The cost of vaping may be £265 but the pure joy from it is priceless.

So is vaping cheaper and healthier than smoking?  Clearly it is. Need we say more? Check out our multi-buy deals to save you even more money.