Vaping etiquette and everything in between

With most things in life, there are always going to be stigma and perceptions on everything. Most of the stigma that surrounds vaping comes from media reports and public comments and more often than not, both come from non-vapers and non-smokers alike. However much it can be controversial sometimes, vaping etiquette is something that all vapers can stay in control of and

Naturally, people are going to take an interest and if we’re in a position to play devil’s advocate, then we’ll do just that. In simple terms, if an individual has a negative view of vaping, then naturally, any negative behaviour when it comes to vaping is going to increase that view and make the perception of vaping that much worse. Of course, we don’t want that. We want everyone to love vaping as much as we do, because why not?

As much as it’s our choice to vape, it’s also their choice not to, and it’s up to us (the vapers) to uphold the social contract by ensuring that we vape it in a polite and considerate way. We’ve come up with a few guidelines that can help ensure your vaping etiquette habits aren’t inconveniencing others, and help improve the perception of the vaping community as a whole.

If you’ve been following our vaping bible instalments, then you’ll be more than accustomed to our Smokey tips. If you haven’t then where have you been? You’re in for a treat today because our entire article is full of Smokey tips so let’s get stuck in.

When vaping in the presence of others, it’s important to remember that some people may be affected by the vapour or more importantly, the act of vaping around them. A common misconception that non-vapers do is equate vaping with smoking, however, this isn’t the right time to step in and tell them otherwise, however true it may be.

If you follow our Smokey tips on vaping etiquette, you’ll get yourself off on the right foot as a vaper. 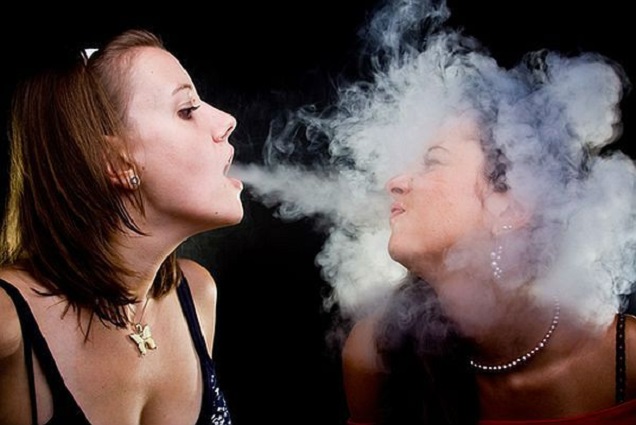 This isn’t to be confused with vaping around others. Although it’s very similar, vaping etiquette and regulations have a fine line. Vaping in public tends to have its own set of rules, some of which are already established in legislation.

Let’s take a look at some of the laws currently in place:

It is very important to be cautious about vaping around children and youth under a specified age. Not only could it endorse vaping to minors, but it could also expose them to unwanted substances like nicotine or propylene glycol that may trigger an allergic reaction.

Here are a few things to remember when vaping around minors:

Many regions already have laws in place making it illegal to vape in cars with children present.

Although it’s not illegal, vaping in confined spaces, like houses or rooms, with children is not a good idea. 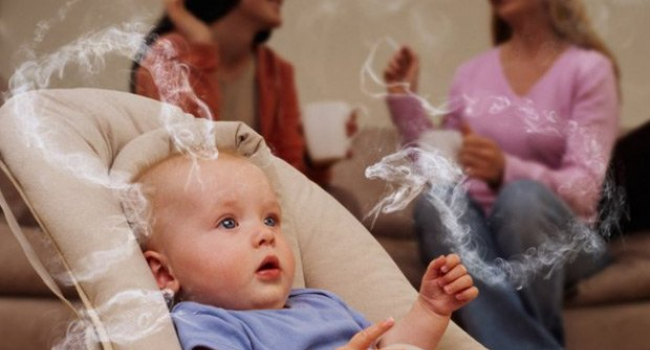 We want vaping to be accepted

Vaping is a choice people make, enjoying it as a hobby that cost much less both in terms of health and money than the traditional smoking habit.

As for vaping etiquette in 2019 and further, it’s important to be considerate and respect non-vapers wishes as well as the rules that many venues are now introducing around vaping.

The best etiquette when it comes to vaping is simple – ask if you’re not sure. This way, you know you’re covered.

Remember—it’s not the action. It’s the perception. Vaping etiquette is not about ‘hiding’ vaping but making sure we do it in a way that doesn’t alienate others, vapers and non-vapers alike.